Are you entitled to a Free Grant Place at our Cheshire Day Nursery? 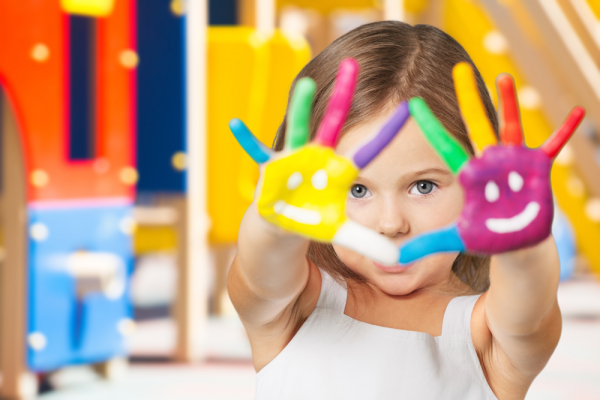 Just 91,000 families made use of the new Tax-Free Childcare system in December, according to new government data,

That is far below the expected number. Official figures, analysed by the BBC, show the government had planned and budgeted for 415,000 families to be using the system by October 2017.

The government urged families to see if they qualified.

The shortfall is partly because the full rollout was pushed back following technical glitches with its website, but almost a year after the full rollout, take-up is still far lower than anticipated.

And while the government had initially expected 324,000 more families to sign up, far more are potentially missing out. In total, an estimated 1.3 million could qualify for the help, meaning only about one in 14 eligible families has done so.

That's costing people money - the Office for Budget Responsibility had forecast spending £800m on Tax-Free Childcare in 2017-18, but that was revised down to £37m specifically because of low take-up.

In 2018, the Family and Childcare Trust's annual survey showed that the cost of a part-time nursery place for a child under two was £122 per week, a rise of 7% in a year.

Families who use Tax-Free Childcare receive £2 from the state for every £8 they pay in, up to a value of £2,000 per child per year.

The new scheme replaces Childcare Vouchers, which is now closed to new applicants. The government says Tax-Free Childcare is better than the old system as it is open to both employed and self-employed people, meaning about a million more families qualify for help.

It is also paid per child rather than per parent, allowing lone-parent households to get the same amount of support.

However, the scheme has suffered from technical glitches - including last year when 22,000 payments were not passed onto childcare providers - and the help available has been criticised for adding to parent confusion.

If you have a child aged 2, 3 or 4 and are working, you may entitled to help with Free Grant places at our Cheshire Day Nursery.  If you are unsure if you qualify, please contact us and one of our staff will be happy to help you.