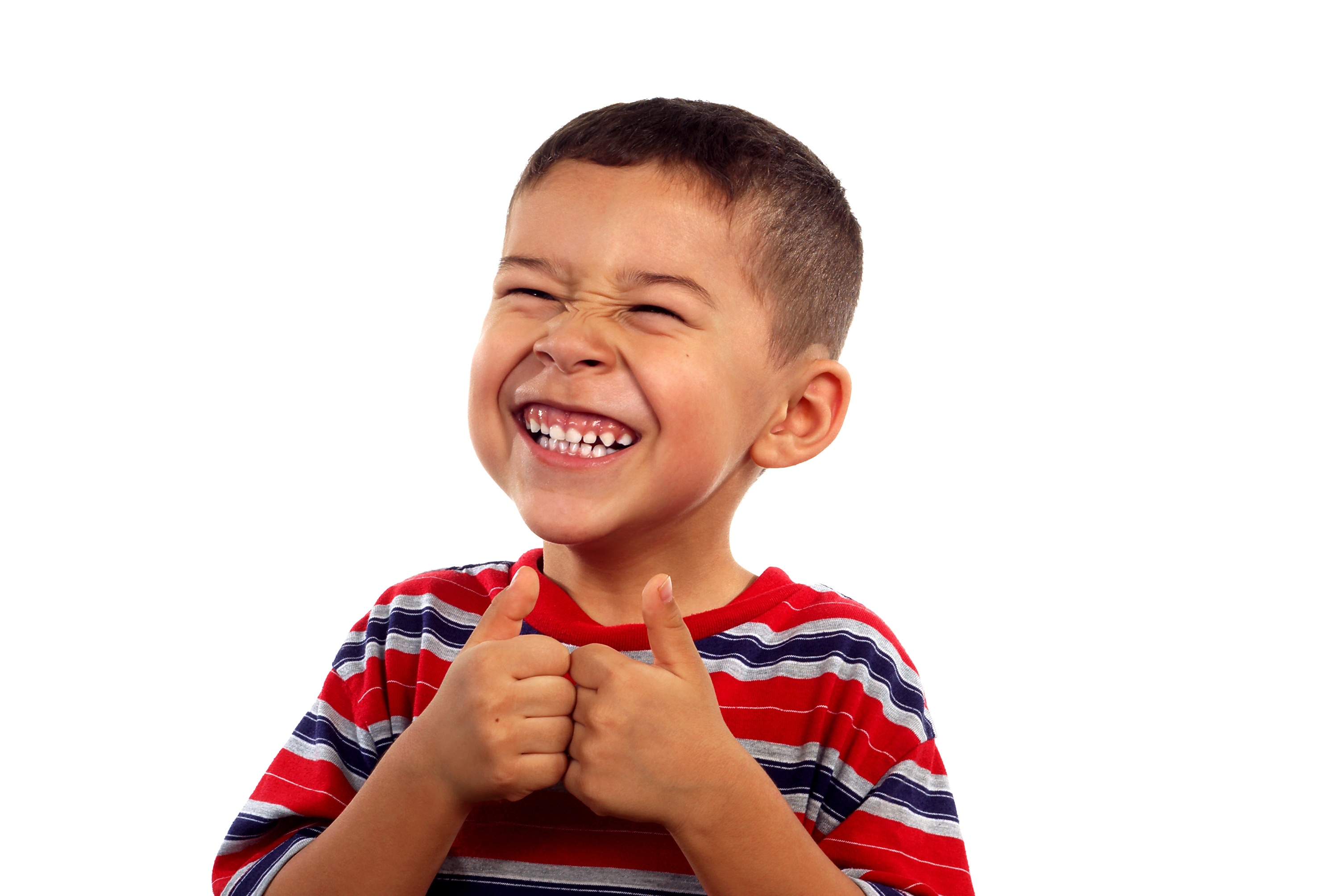 The Oral Health Foundation is calling for the introduction of healthy drinks as the default option with children’s meals in restaurants, insisting that it will significantly help to improve oral health.

The call follows a pioneering law passed in California, which will see milk or water being sold as the default drink with kids' meals in restaurants throughout the state.

The legislation comes into effect next year and means that only milk, a non-dairy milk alternative; sparkling, still or flavoured water, can be served as primary choices and advertised on menus.

The charity believes rolling out a similar initiative in the United Kingdom will help combat the health effects of sugary drinks and protect thousands of children from tooth decay every year.

Dr Nigel Carter OBE, Chief Executive of the Oral Health Foundation, says: “We know that some children are consuming several sugary and fizzy drinks every day. This is not only contributing to oral diseases like tooth decay but is at the forefront of rising general health issues like childhood obesity and diabetes.

“Around one in four (24.7%) five-year-olds in the UK have tooth decay. What makes this horrific is that every single case of tooth decay in almost entirely preventable. The amount of sugar young children are consuming, along with how often they are having it, is the root cause of the problem.

“Any initiative to make water and milk default options for children’s meals must be driven by the restaurant industry. If they fail to show a commitment to the health of children across Britain, then we would be pushing for its introduction by a change in the law.”

New government data shows the number of five to nine-year-olds admitted to hospital for tooth decay has risen for the second consecutive year.

There has been a total of 26,111 hospital admissions for tooth decay among five to nine-year-olds during the last year. This is said to be just a fraction of the many more children across the country who are being treated for tooth decay in dental practices.

“Simple dietary changes, such as defaulting to water or milk with children’s meals, will have a big effect on childhood sugar consumption,” adds Dr Carter.

“In time, it could help change attitudes we have around sugar, and ultimately help us develop a far healthier population.”

Our Cheshire Day Nursery provides fresh drinking water with each meal and we ensure that our meals are freshly prepared on site.  We can also cater for special dietary requirements.  If you have any specific requirements, please contact us.